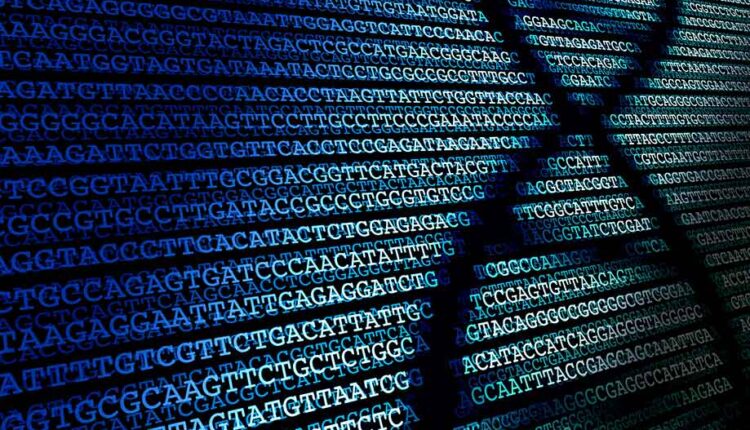 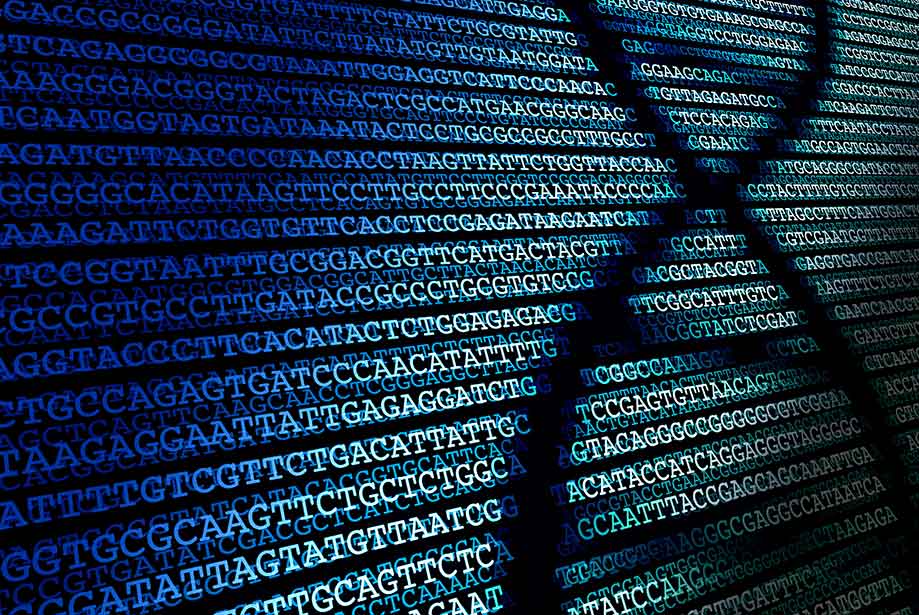 Ever since scientists completed the Human Genome Project in 2003, the marvels of genetic sequencing have led to a wide range of breakthrough discoveries. Today, next generation sequencing (NGS) stands as one of the most promising tools for identifying new ways to diagnose and treat cancer. It’s a DNA sequencing technology that has already led to numerous advancements in cancer research and one that still offers plenty of potential for lifesaving new discoveries.

In this article, we’ll take a closer look at what next generation sequencing is, the advancements that is has already made possible, and how researchers are using NGS to search for the keys to a cancer-free world.

What is Next Generation Sequencing?

NGS, also known as massively parallel or deep sequencing, is a DNA sequencing technology that makes it possible to sequence an entire human genome in a little under a day. By contrast, the Human Genome Project took 13 years to do the same. Using NGS, scientists are able to study genetic variations that lead to disease much more quickly and affordably – including the genetic variations that cause cancer cells to form.

It’s been a little over a decade since NGS first came onto the scene, and medical researchers have already leveraged the technology to produce a range of exciting results in the field of cancer research. To start, NGS allows researchers to identify individual targetable alterations. Targeted therapies represent some of the most promising types of treatments for a wide range of cancers and are therapies that are designed to target a specific genome. Thanks to NGS, researchers are able to much more easily identify individual genetic alterations and produce new therapies to target them.

NGS has also allowed researchers to identify the tumor mutational load and tumor-specific antigens of various cancer types – both of which are important predictors for determining how cancer will respond to immunotherapy.

One of the most important breakthroughs that NGS has delivered is the discovery of shared targetable alterations across diverse tumor types – a discovery that has led cancer researchers to rethink the applications of genomic profiling and the design of clinical trials.

What the Future of Next Generation Sequencing Holds in Store

NGS has already vastly grown our understanding of cancer biology and has revealed a remarkable level of genetic diversity even among types of cancer that were previously thought to be identical. While the fact that cancer is much more complex than we once thought it to be may seem like bad news, the reality is that the genetic diversity of cancer types is enabling researchers to develop precision treatments that are carefully targeted to specific genomic biomarkers.

Given how relatively new NGS is compared to other cancer research methods and technologies, it is safe to assume that NGS still has plenty of breakthroughs left to deliver. From basic discovery and translational research to biomarker testing and therapy selection, the applications of NGS in cancer research are wide-ranging and still largely unexplored. If there is someday in the future when cancer no longer claims human lives, it’s safe to assume that NGS will play a prominent role in making this cancer-free world possible.