Signs and Symptoms of Chlamydia and How to Treat It 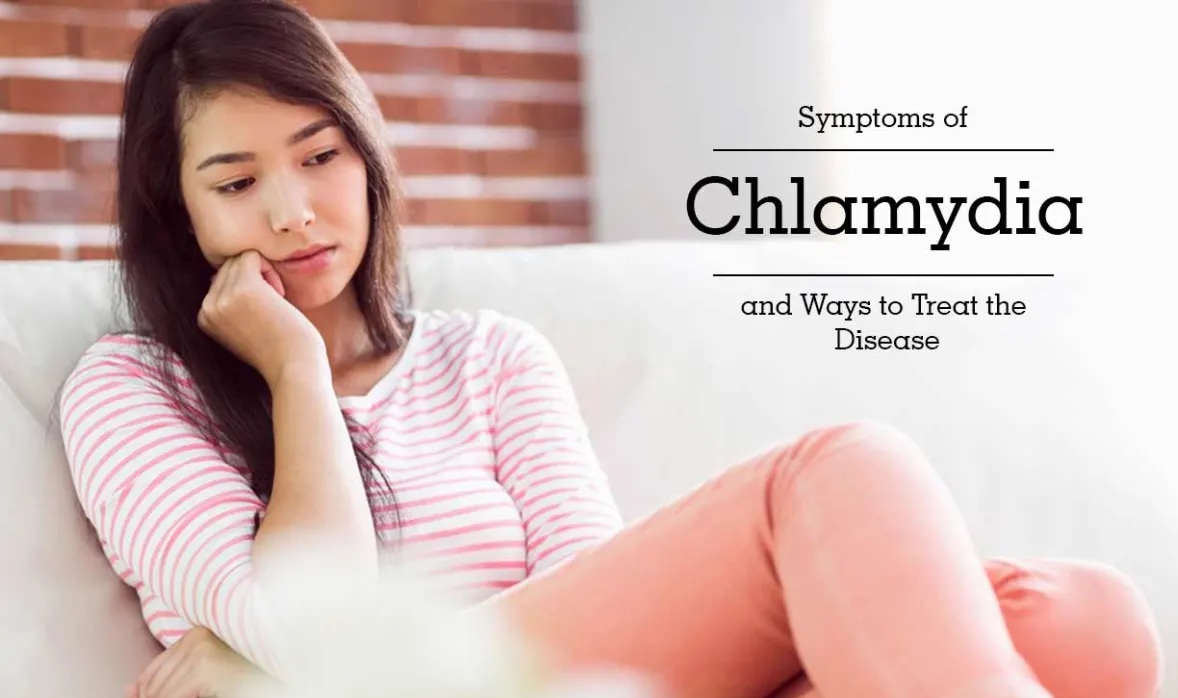 Oftentimes people don’t know that they have chlamydia because the symptoms are very mild or almost nonexistent. However, some of the more noticeable symptoms of chlamydia are pain during sex or while using the bathroom, bleeding in between periods and after sex, vaginal discharge that has a yellow or milky tint to it and a strong smell, and a sore throat, among other things. In men, chlamydia can be even more difficult to diagnose because the symptoms are much less obvious and include things such as tender testicles and pain in the anus.

How Do You Treat Chlamydia?

The good news is, chlamydia can be treated. If you get tested and are found to have chlamydia, a doctor will typically prescribe a chlamydia medication such as azithromycin or doxycycline which come in the form of tablets or pills. Antibiotics are extremely important when treating chlamydia because your body does not have the ability to get rid of it on its own. If gone untreated, chlamydia symptoms can worsen over time and you have the potential to continue to spread it to other people if you choose to continue having unprotected sex.

The only way to prevent getting chlamydia is to ensure that you are using protection every time you have sex, even if it’s with the same person. You never know what they may have been exposed to so it’s better for you to be safe than sorry. As mentioned previously, chlamydia can be easily spread so it’s important that you get tested for STDs on a regular basis, especially after having any sort of sexual interaction, particularly with a new partner. If you do test positive for chlamydia, try not to panic. Once you start on your antibiotic prescription, you should be able to get rid of the chlamydia within a week.

Is the Aging Process Reversible? Here’s What You Need To Know